Restricting Pandahut #9 to only one character

Post Your Ideas or Suggestions for PvP Servers Here!
Reply

Restricting Pandahut #9 to only one character#169969 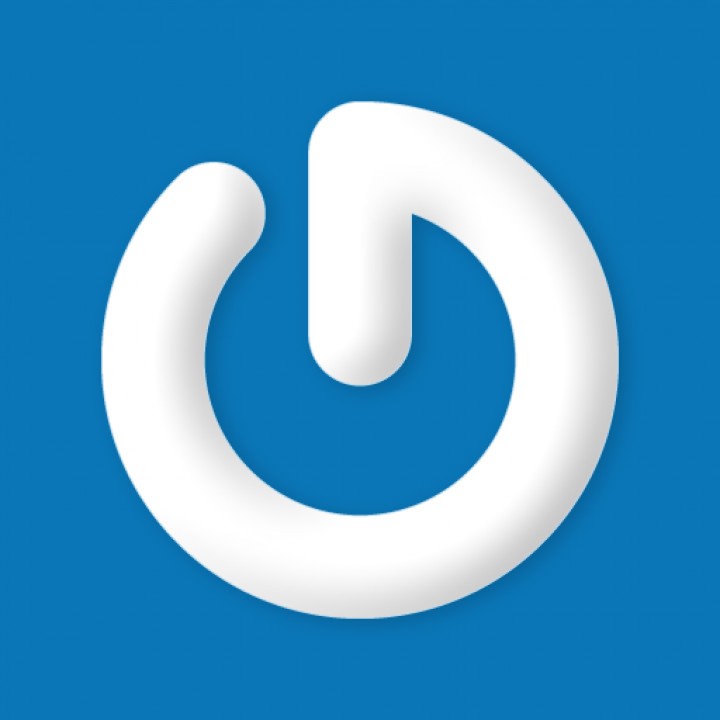 By Blade -  July 23rd, 2019, 9:38 pm
-  July 23rd, 2019, 9:38 pm #169973
Well said by Eternity, Rust has one character and also it cost 5 dollars to even make use of more characters for an advantage in game if any. So limiting 1 not only makes it more in common with rust, but also makes it so people cant use there money as an advantage in game which can lead to some people being upset.
"The First Ever To Find The Money Glitch"


"The Best BodyGuard Across All Servers"